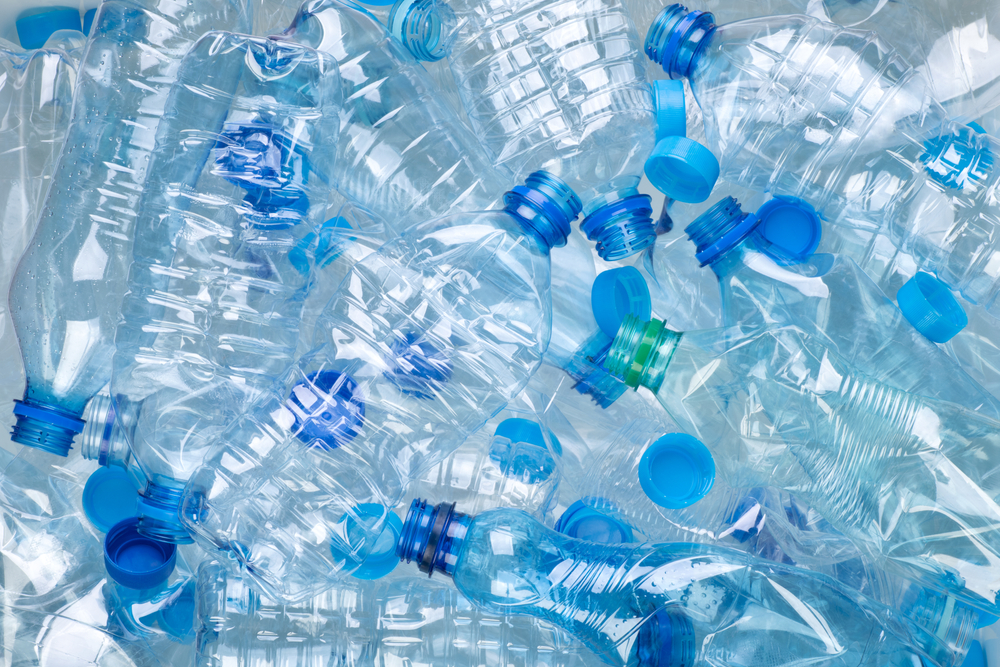 To say plastic is prevalent in our modern society would be quite an understatement. Plastic is everywhere, in our furniture, clothes, packaging, toys, and more. Perhaps nowhere is this more obvious than when you look around and see so many plastic bottles. The fact that plastic bottles are so commonplace is precisely why plastic bottle recycling is so important.

You may wonder if it’s actually worth it, though. Surely tossing one or two plastic bottles into the trash isn’t a big deal. How long does it take for a plastic bottle to decompose anyway? Get ready for a very shocking answer! 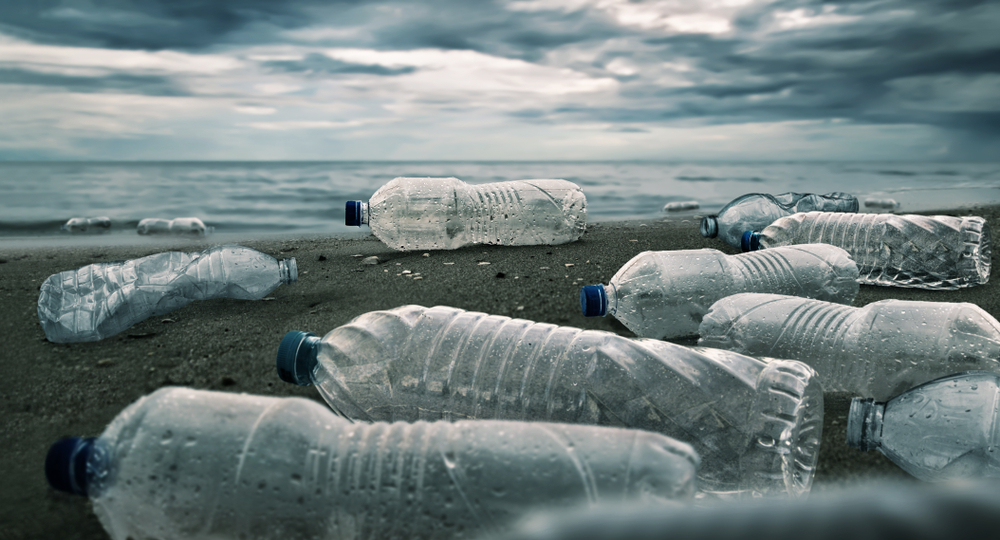 Humans have thrown away 6.3 billion tons of plastic since mass production began in the 1950s. Sadly, only 600 million tons of it have been recycled. The remaining 4.9 billion tons have been sent to a landﬁll, at best, or littered and left in the natural environment, at worst.

Is this really that big of a deal? Surely the plastic will break down on its own anyway. In fact, yes this is a big deal. It will break down, but not for a very, very long time. That is why you should look more into recycling.

How Long Does it Take for a Plastic Bottle to Decompose?

Yes, plastics can break down, and they eventually do. The problem is how long this process takes. It takes a long time! Research tells us that plastic bottles take up to 450 years to decompose in a landﬁll. Some even suggest it takes closer to 500 years!

That means if Queen Elizabeth I drank from a plastic water bottle, it would only now be breaking down. The water bottles drank by George Washington and Abraham Lincoln would still be sitting there!

Why is Plastic So Difficult to Degrade? 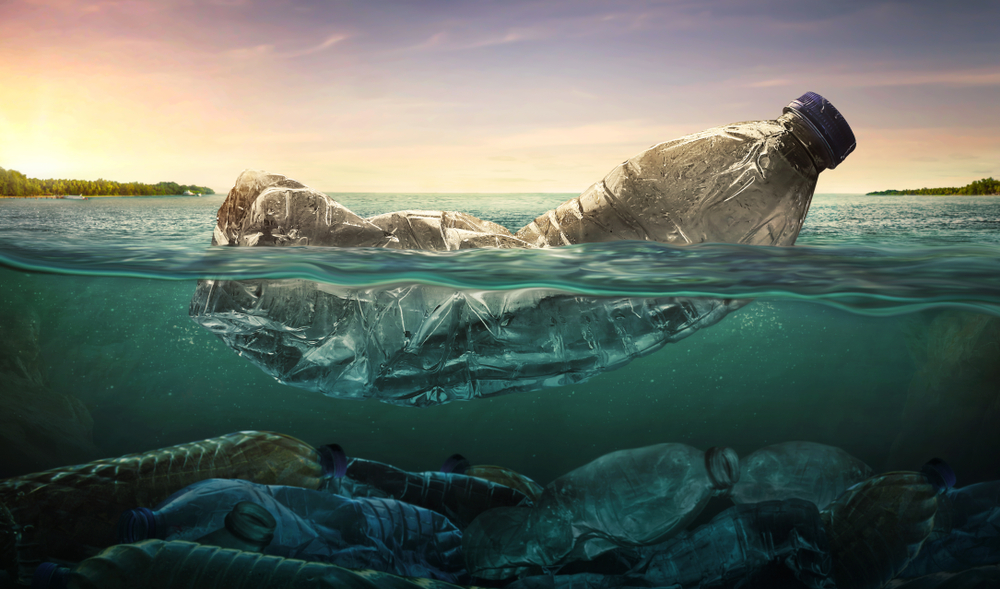 We know you have a lot of questions about recycling. The answer to this question is actually very simple. Plastic isn’t natural, so it doesn’t act the way a natural product would. There’s a reason an apple rots so quickly! Although it is derived from petroleum, which is processed from naturally occurring crude oil, plastic does not occur in nature. We’ll spare you the complicated science, but just know that anything that is unnatural takes much longer to break down.

The lifecycle of plastic is a major reason to use as little of it as possible. Despite the fact that it has only really existed for the last 60 to 70 years, it has made a big impact on our Earth. In that time, plastic has transformed everything from packaging to product design and retailing. It’s also transformed our litter and pollution.

There is something you can do to combat this. Bring your plastic bottles and other CRV materials to OC Recycling. We handle plastic bottle recycling, and pay you cash for your plastic, electronics, glass, and more, so you don’t have to worry about how long your water bottle will take to break down naturally.